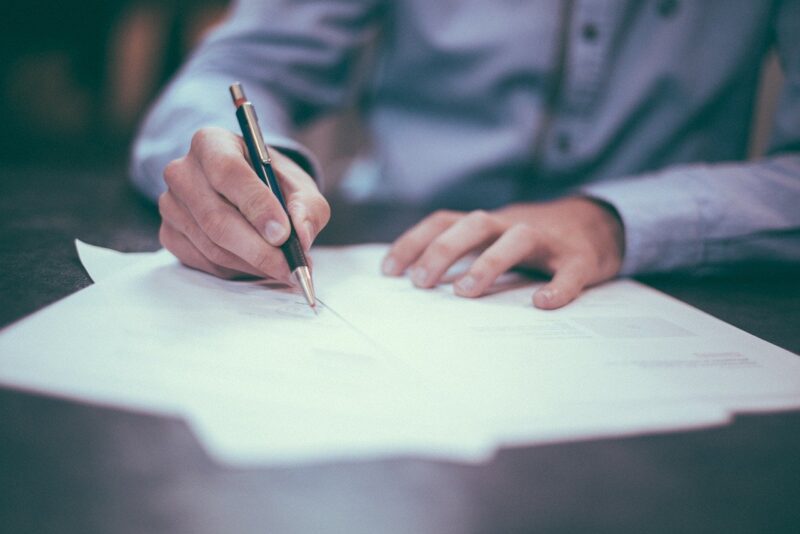 In Linux Addicts we have been covering everything related to Richard Stallman’s return to the steering committee of the Free Software Foundation. The word of the protagonist himself was missing.

In the news section of the Foundation’s website, RMS wrote:

Ever since I was a teenager, I felt as if there was a film curtain separating me from other people my age. I understood the words of their conversations, but I couldn’t understand why they said what they said. Much later I realized that I did not understand the subtle cues that other people responded to.

Later, I discovered that some people had negative reactions to my behavior that I didn’t even know about. By being direct and honest with my thoughts, I sometimes made others, especially women, uncomfortable or even offended. This was not a choice: I did not understand the problem well enough to know what the options were.

Sometimes I lost my temper because I didn’t have the social skills to avoid it. Some people could take it; others were hurt. I apologize to each of them. Please direct your criticisms to me, not to the Free Software Foundation.

From time to time I learned something about relationships and social skills, so over the years I have found ways to improve in these situations. When people help me understand an aspect of what went wrong, and that shows me a way to treat people better, I teach myself to recognize when I should act that way. I continue to make this effort and, over time, I get better.

Some have described me as a deaf person, and fair enough. With my difficulty understanding social cues, that tends to happen. For example, I defended Professor Minsky on an M.I.T. mailing list after someone concluded that he was as guilty as Jeffrey Epstein. To my surprise, some thought my post defended Epstein. As I had previously stated, Epstein is a serial rapist, and rapists should be punished. I want his victims and those harmed by him to receive justice.

False accusations – real or imagined, against me or others – especially infuriate me. I knew Minsky only from afar, but seeing him wrongly accused made me come to his defense. I would have done it for anyone. Police brutality infuriates me, but when cops later lie about their victims, that false accusation is for me the ultimate outrage. I condemn racism and sexism, including its systemic forms, so when people say I don’t, that hurts too.

It was fine for me to talk about the injustice against Minsky, but it was tone-deaf that I didn’t acknowledge as context the injustice Epstein committed against women or the pain he caused.

I have learned something from this about being kind to people who have been hurt. In the future, that will help me to be kind to people in other situations, which is what I hope to do.

I understand what Stallman is talking about, as a visually impaired person I miss a lot of the non-verbal cues and have had some communication difficulties. Although, not as severe as his. Someone commented in some chat, although I have not verified it, that he suffers from some kind of autism spectrum disorder. The truth is that it is increasingly clear that there is no moral motive behind the brutal campaign driven by some corporations that earn more from open source than they give back. And the inestimable help of people who see open source as a political platform.

I wouldn’t have written the paragraph

It was fine that he talked about the injustice against Minsky, but it was tone-deaf that he didn’t acknowledge as context the injustice Epstein committed against women or the pain he caused.

It strikes me as an attempt at submission to the dictatorship of political correctness that demands demonstrating purity of faith by reciting ritualistic phrases. There were reasons for Stallman to talk about Minsky, but he had no reason to have an opinion about Epstein.